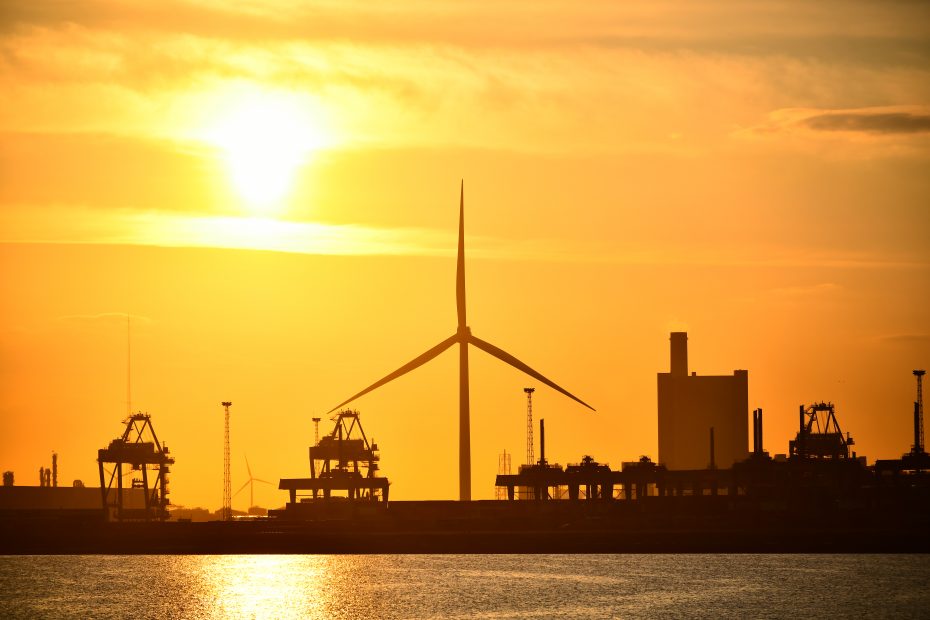 A supply chain analysis for Denmark was not available and therefore, the comparison had to be based on the Panticon market intelligence team crafting such a supply chain analysis for Denmark based on more than 15 existing reports available. The result was a report which outlined the areas of synergy and also highlighted areas where the capabilities of the two countries are overlapping and where fierce competition could instead incur. The Norwegian business promotion organizations used the report to foster dialogue between the supply chains of the two countries and fulfill their mission to do business promotion for Norwegian companies. The report was issued under the former branding of Panticon, Renewable Energy Solutions.